So, nine years after doing this weird practice with Ellie, I had a feeling that some of the food she is eating at the moment isn’t helping her. We’re seeing some very random behaviour that just doesn’t feel right.

It’s so hard to tell though… she is 12 so is raging with hormones… she is 12 so is gaining an attitude with every waking moment, but she is also autistic and her ‘traits’ seem to be more exaggerated lately!

So, we had the Kinesiology food intolerance test done. Ellie lay on the ‘bed’ and was given one by one, a tiny tube to hold by her cheek with different food essence (or something like that) in. She then had to hold her other arm up. If she could hold it up, the food is ok… if it dropped, it wasn’t.  I know it sounds completely weird, but it has worked before so we had nothing to lose.

Now,  I was hoping that maybe one or two foods would come up so I could eliminate them and we would see some calmer behaviour. I wasn’t expecting 11 foods to come up! Wheat, Oats, Corn, Eggs, Cheese, Beef, Fish (cod), Oranges, Yeast, Chocolate & Rice!  What the F am I going to feed her?! Weirdly, Cows Milk was ok, as was Soya, both of which used to bother her greatly.

So, I need to give this my best shot, and the good thing is we tend to know within a couple of weeks if it has made a difference and we can slowly re-introduce certain foods.  I’m going to take the weekend to look at what foods we can work with and start next week… and on the bright side, crisps are still  on the menu!! Phew!! 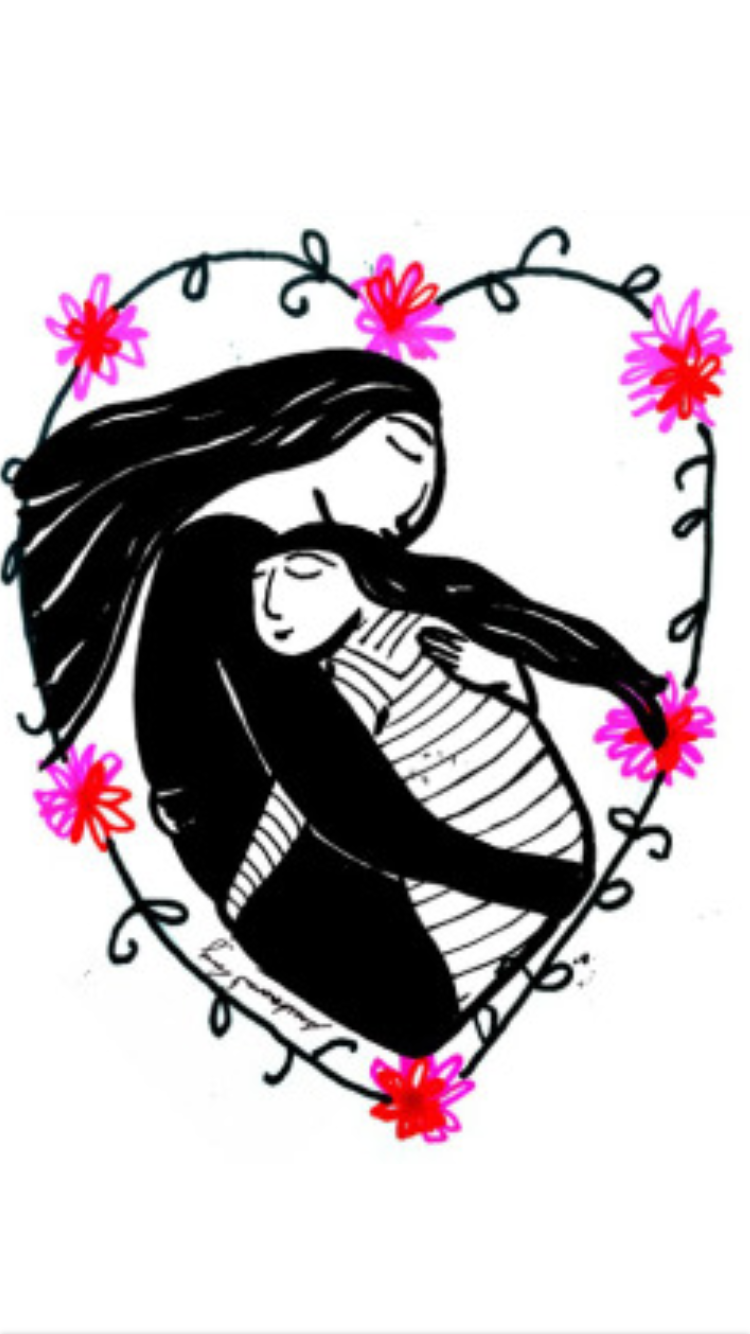 My Tweets
Join 2,427 other followers
Follow Tales of a Mother's Daughter on WordPress.com